I took headshots for two students in Chloë’s General Assembly UXDI 30 class and for a friend of my neighbor, Susanna.

First Chloë and I took photos for Stephanie. They spent several hours designing and creating the set, including the items taped to the wall and the contents of the desk (our dining room table).

I used my Canon 5D Mk II, a Canon 70-200mm f/2.8 IS USM L Mk II, three mains-powered strobes, a Canon Speedlite, and various umbrellas and softboxes. I typically shoot at 50 ISO, 1/160, f/10: the low ISO means low noise, the 1/160 is within the flash’s firing window (if I shoot at 1/250 or higher, part of the image is black due to the shutter closing too soon), and my lens was measured to be sharpest at f/10 using Reikan’s FoCal software. However, we wanted a shallower depth of field for these images. No decrease in ISO or increase in shutter speed was available to compensate, so I added a circular polarizer filter to act as a neutral density filter of sorts. It worked well enough and I was able to shoot at f/4 or so.

These were shot with four lights: two mains-powered strobes with 2’x3′ softboxes lighting the background, a Canon 580EX behind a white 24″ umbrella acting as the optical trigger and hair light, and a big beautiful umbrella/softbox hybrid on a mains-powered strobe for the key light. I love that light because it is big and soft enough to use as the only front-illuminating light on the model. (The only other light on the model is a hair light.) 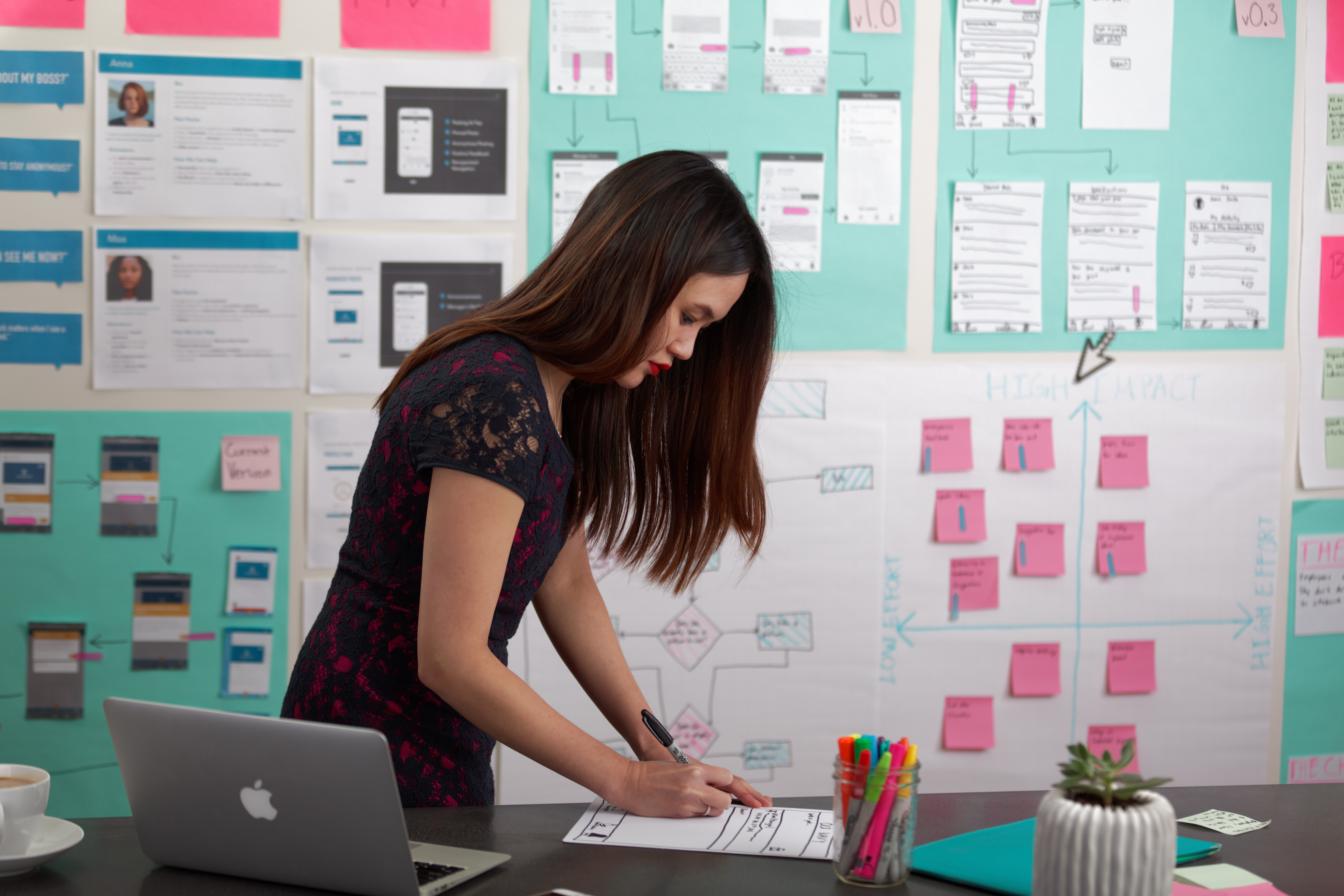 I’m told that my Macro 100mm f/2.8 IS USM L is supposedly a sharper piece of glass. I don’t use it for portraits, however, as I find the focusing too slow and prefer focal lengths close to 135mm. Oh, also there’s something oddly satisfying about hefting a piece of glass that big… it is a favorite of paparazzi everywhere for a reason! 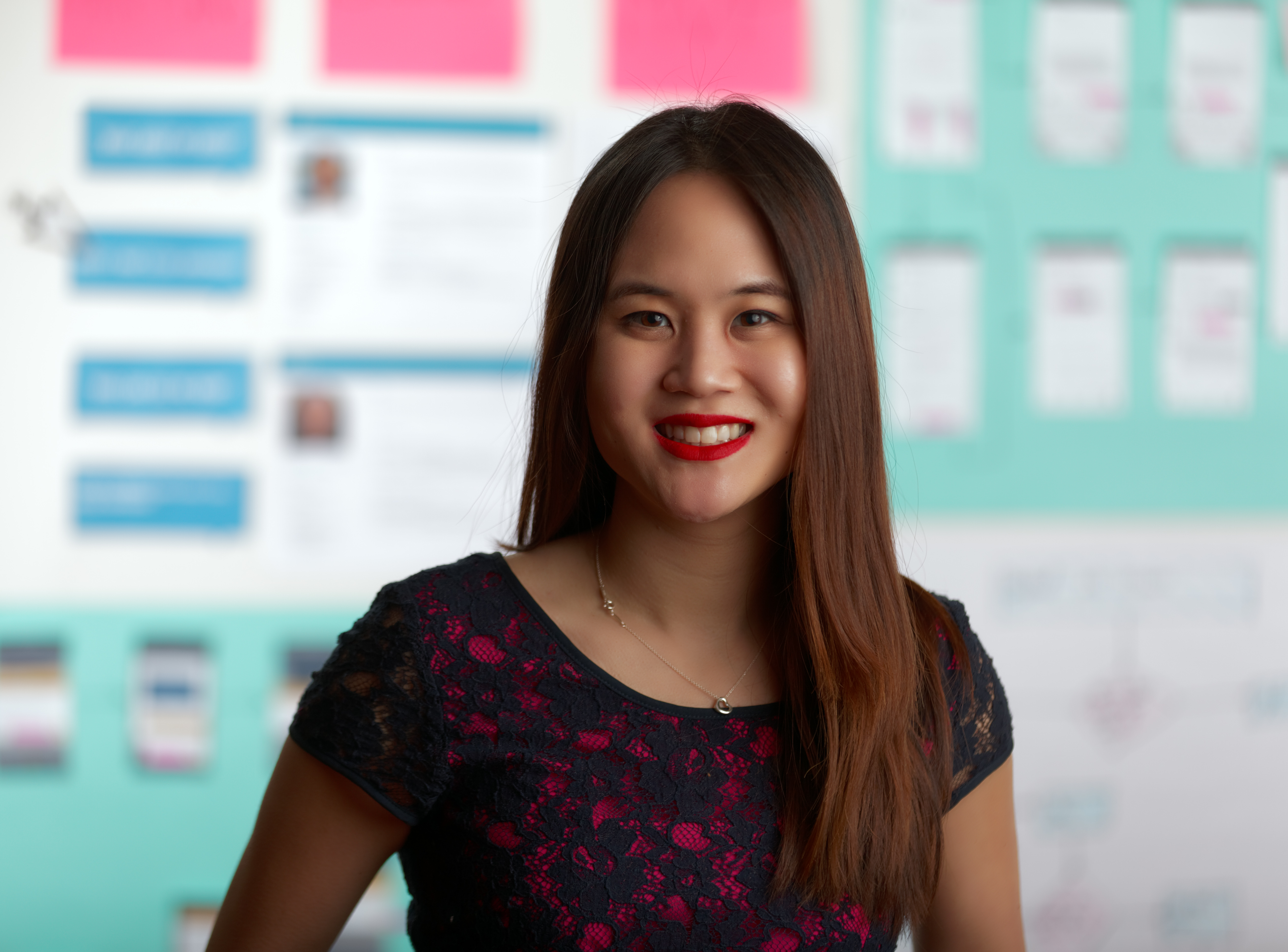 Charlene was interested in a dramatic, high-fashion, relatively low-key shot. She was also interested in a 3/4 body shot rather than just a headshot, which meant that my usual trick of using my projection screen as a backdrop wasn’t going to work. I brought out the stands and started with black fabric. Charlene returned with a black top which I thought would be challenging, but the lighting worked. We used two hair lights: the Canon Speedlite behind a 24″ umbrella and a mains-powered strobe with a standard reflector dish. The left side of her face was illuminated with the 60″ umbrella, while the right was illuminated with a 2’x3′ softbox. DXO OpticsPro 11 software was used to process the RAW images into 16-bit TIFFs. These were brought into Photoshop to use with Google Nik Collection plugin “Color Efex Pro 4” software, where subtle skin softening and occasionally a Skylight filter for any needed warmth. I save the edits back to the TIFFs, create high-quality JPEGs, and give everything to my model on a DVD or thumb drive. I don’t charge anything. 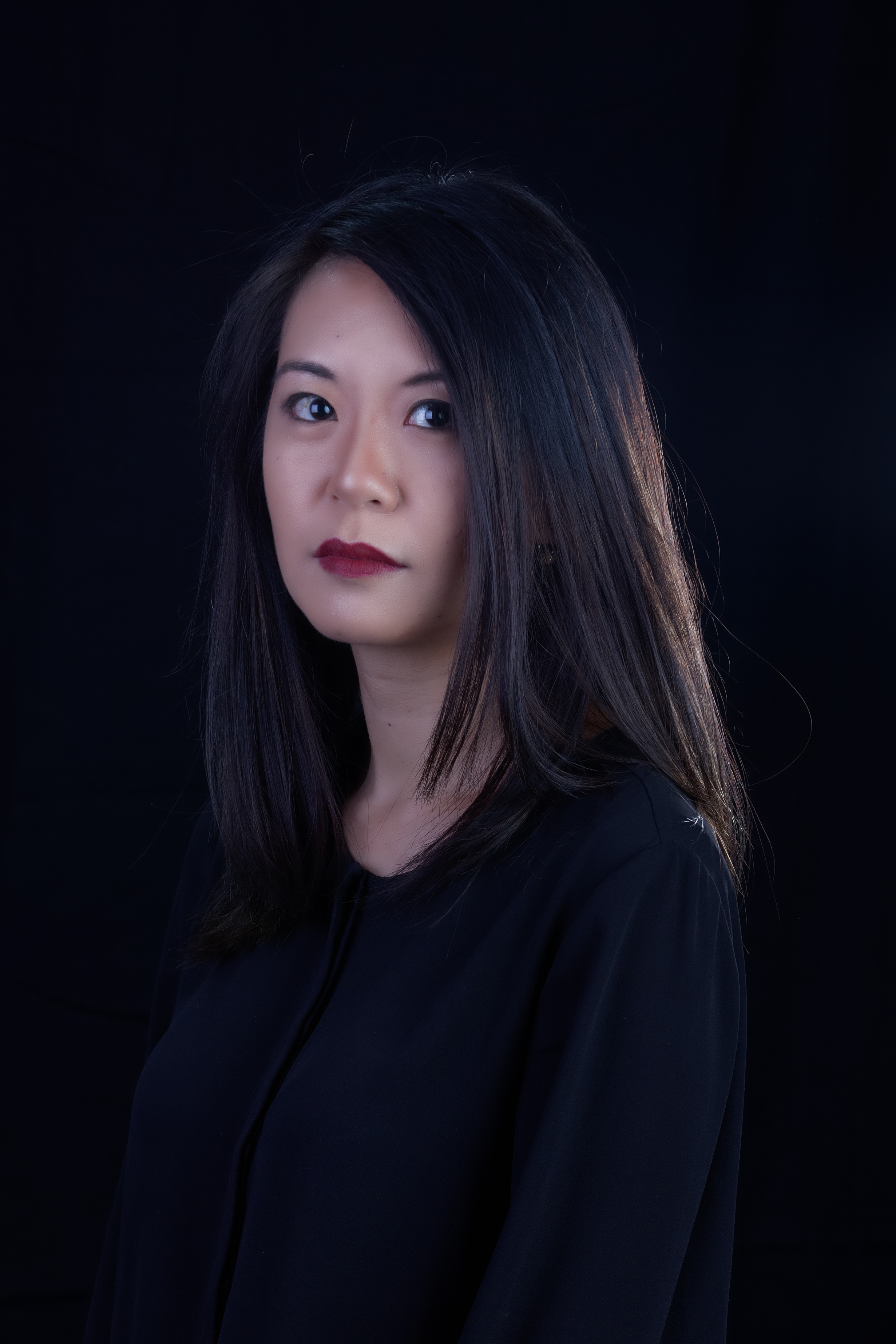 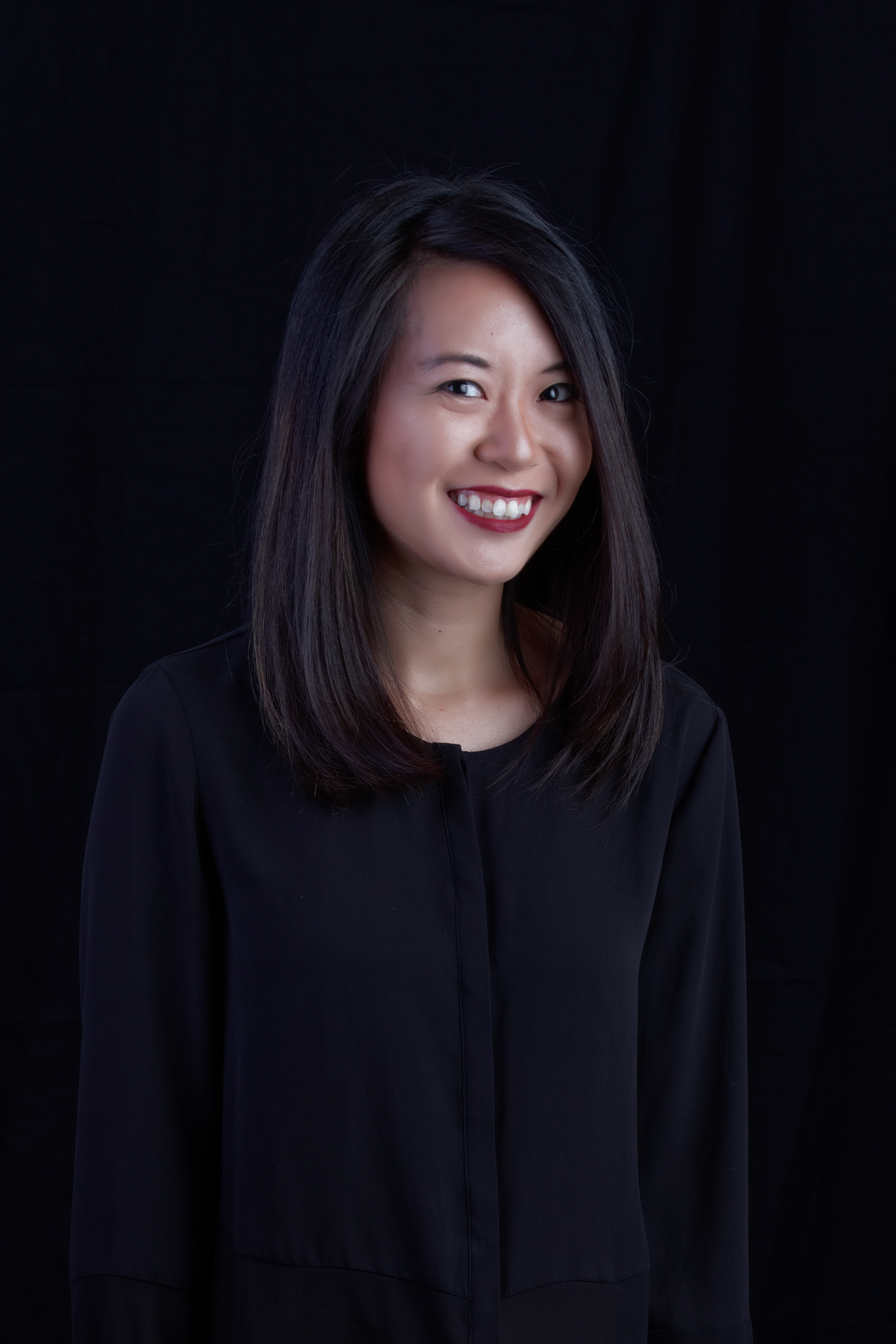 Here’s Susana’s friend Vanessa, who was most interested in a headshot. Same lighting and workflow as Charlene. I like how her scarf provides the form of her figure in the second photo as her dress was extremely dark. 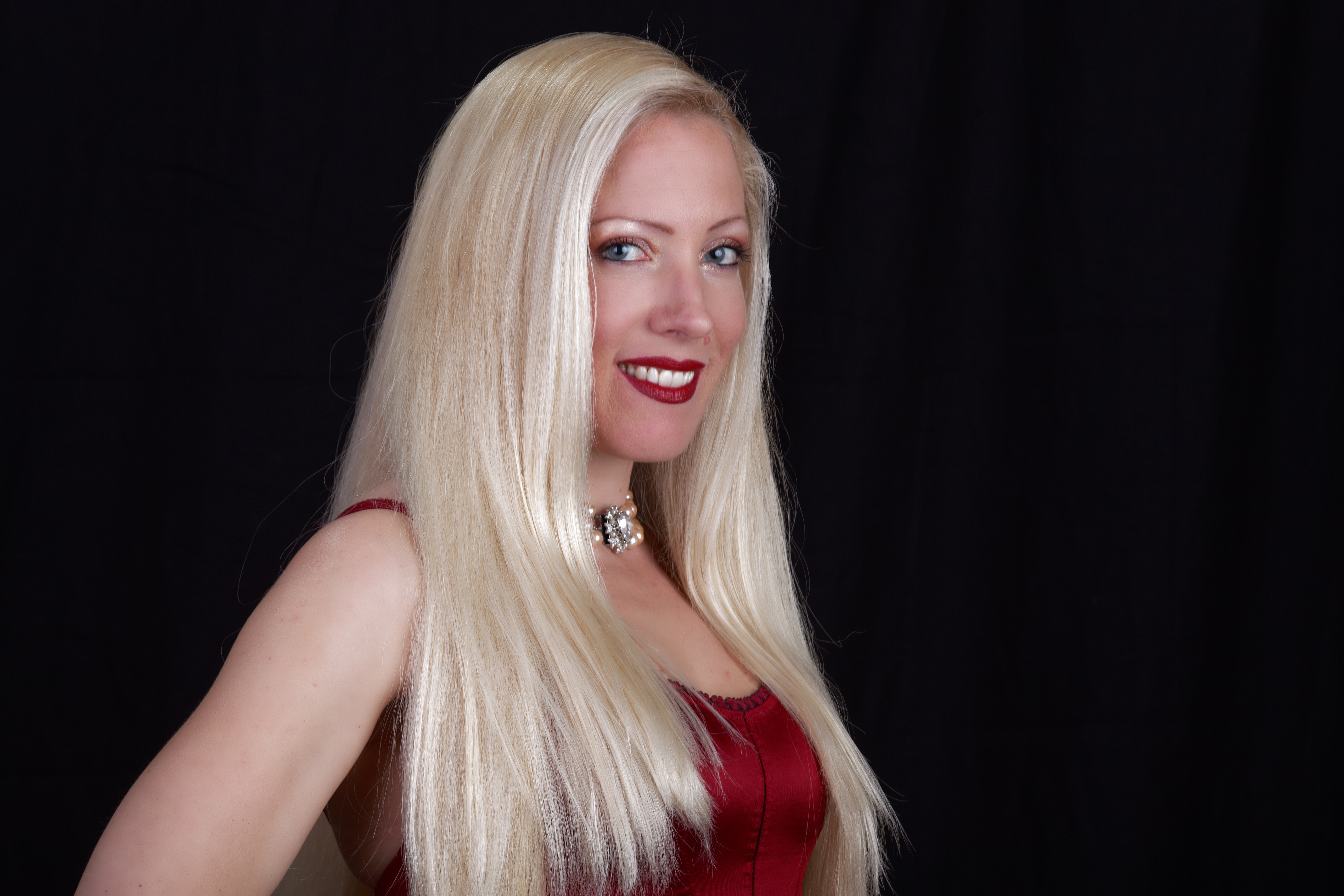 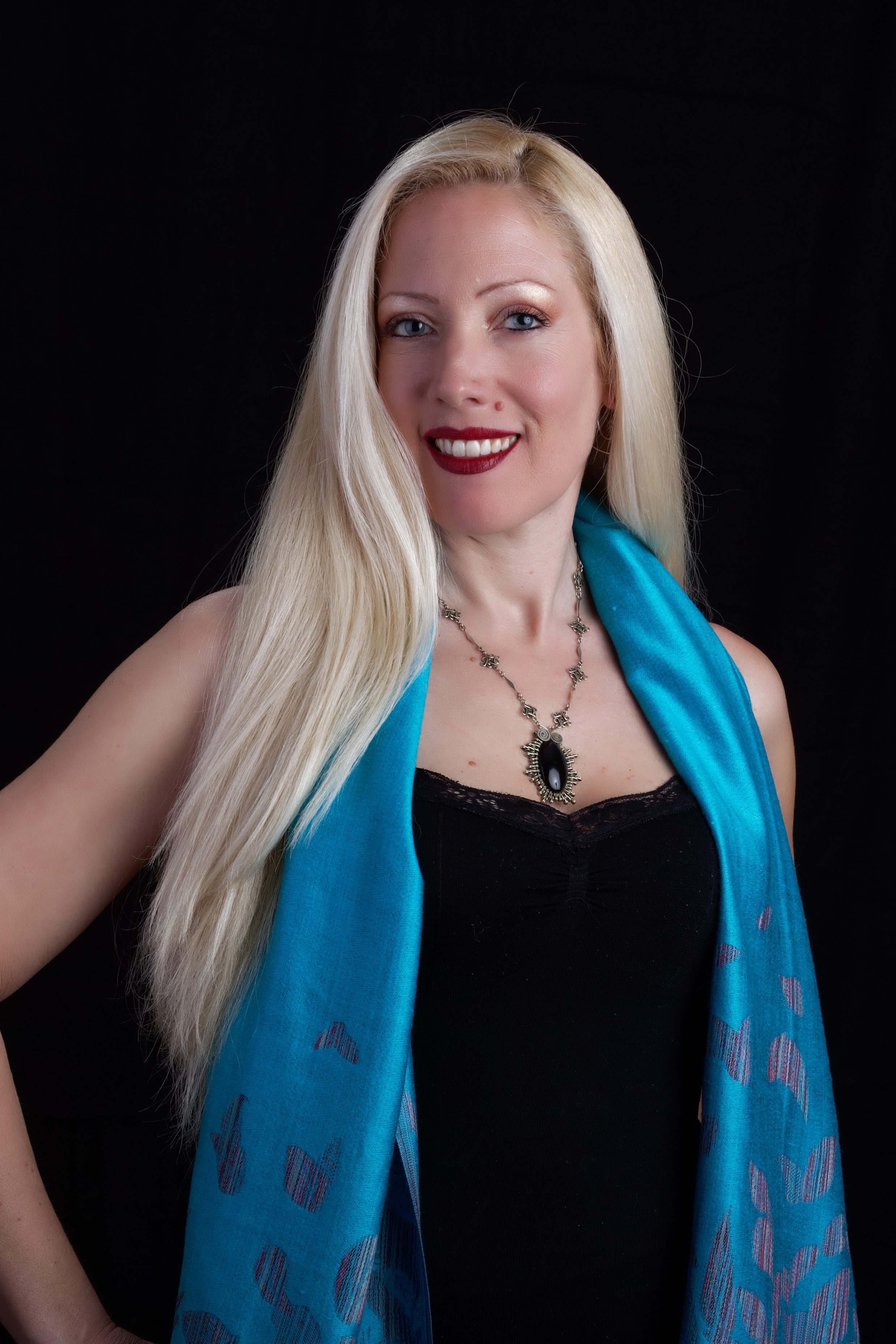 Headshots for Jackie and Catherine

I took photos of my friends Jackie and Catharine. Feedback always welcome!

I did a little bit of very light post processing in Photoshop using Google’s Nik Collection. 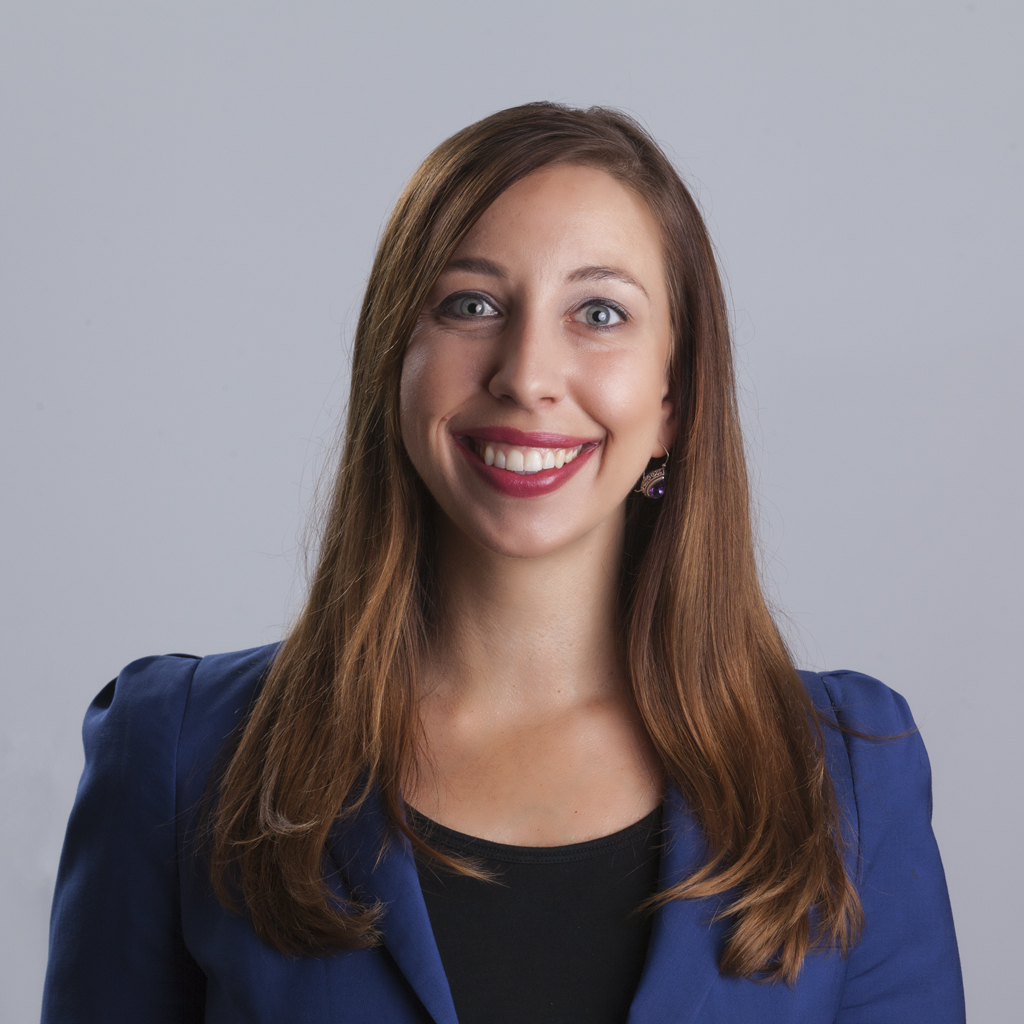 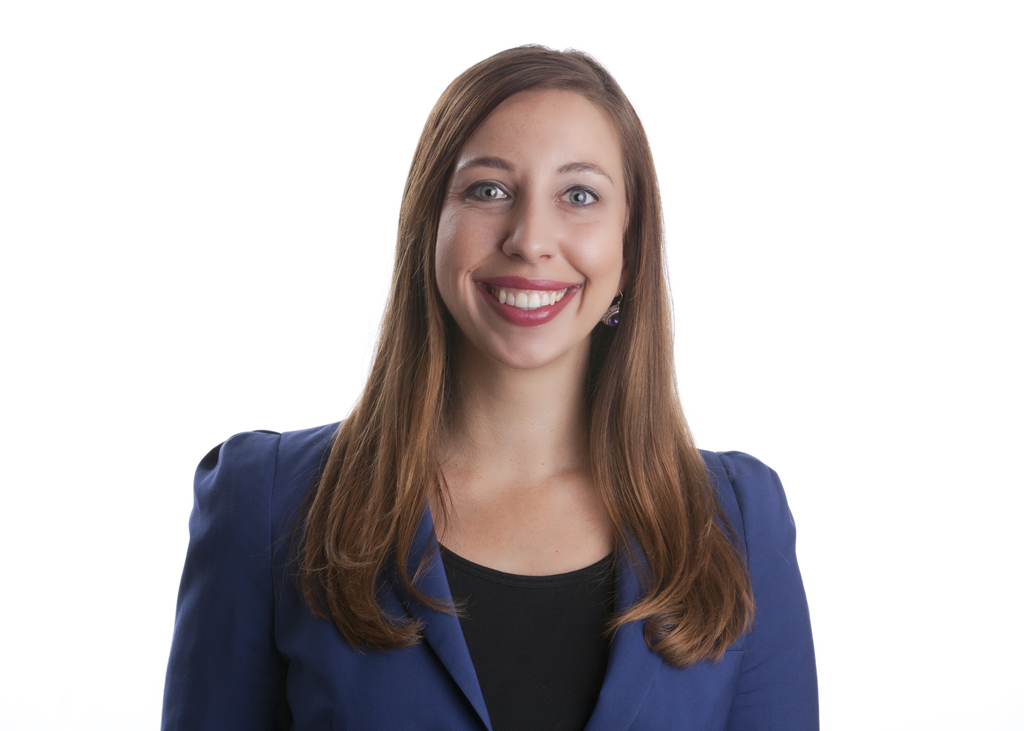 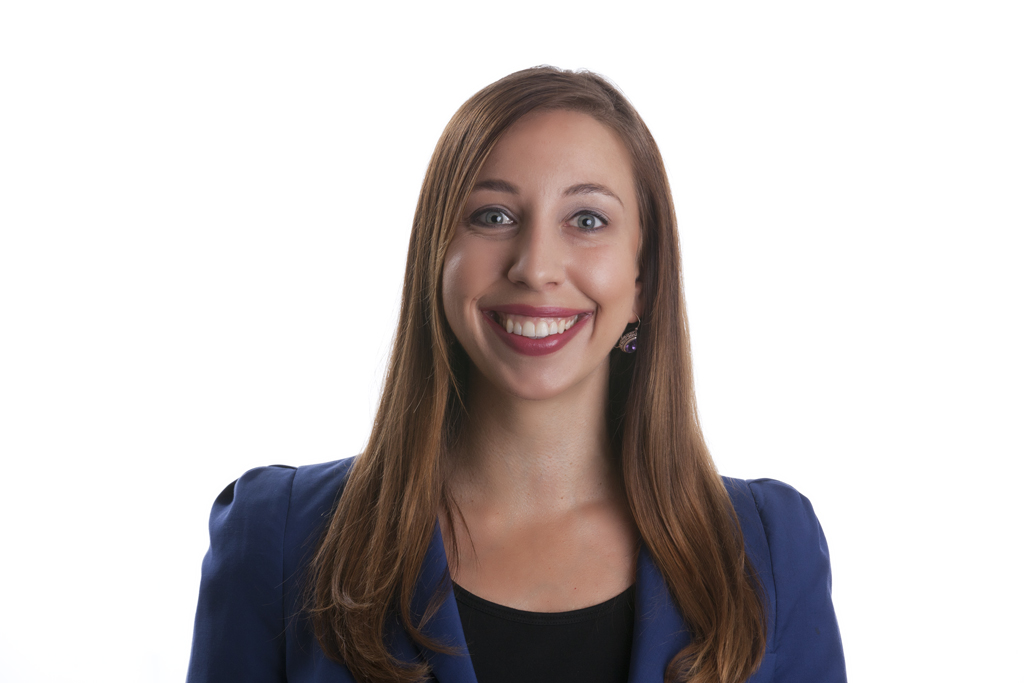 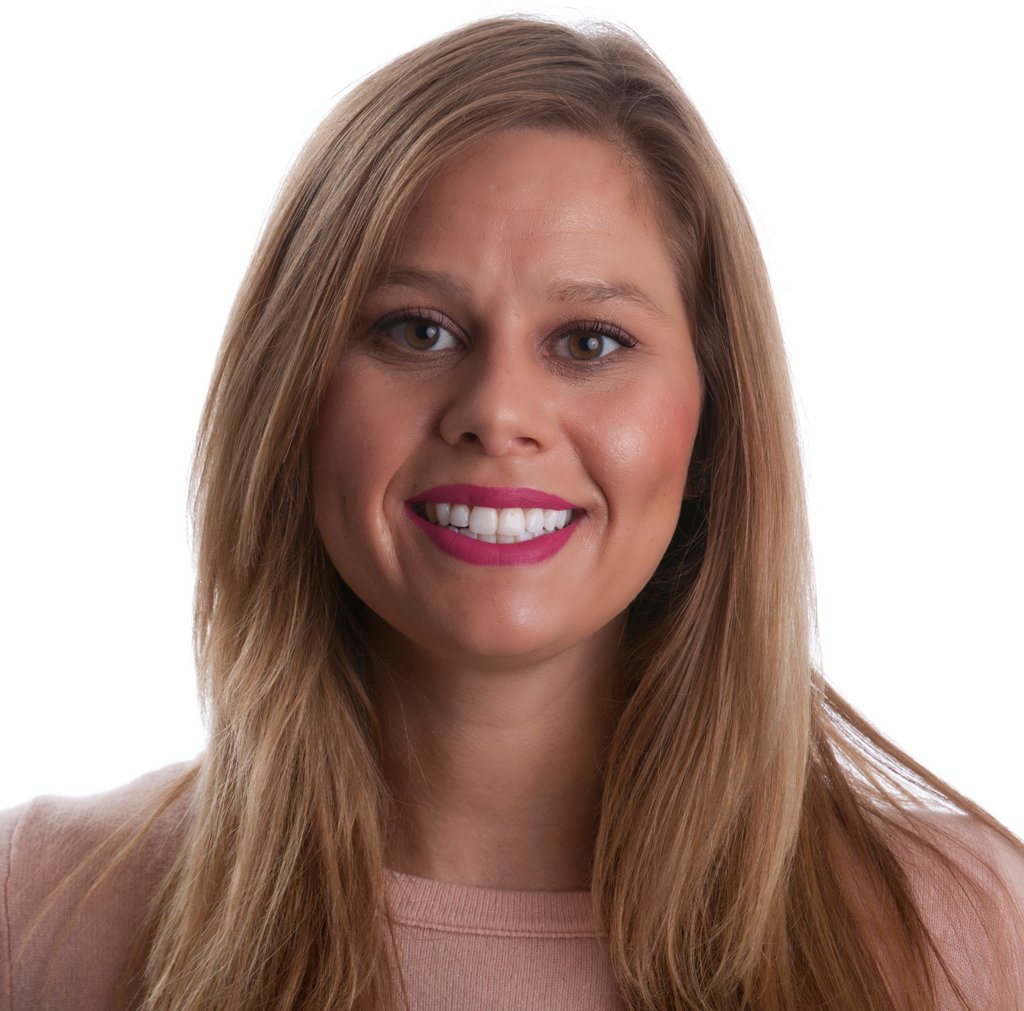 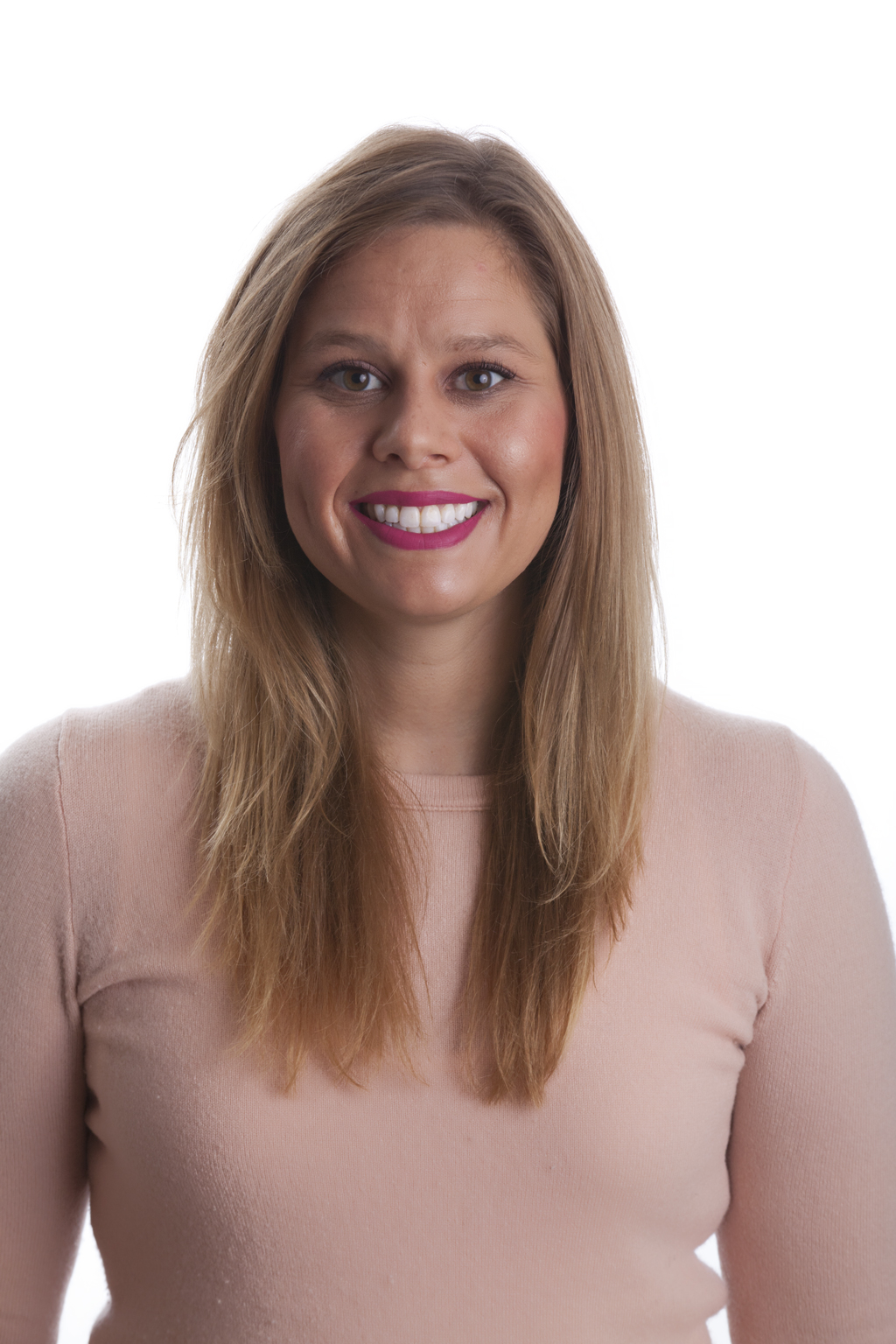 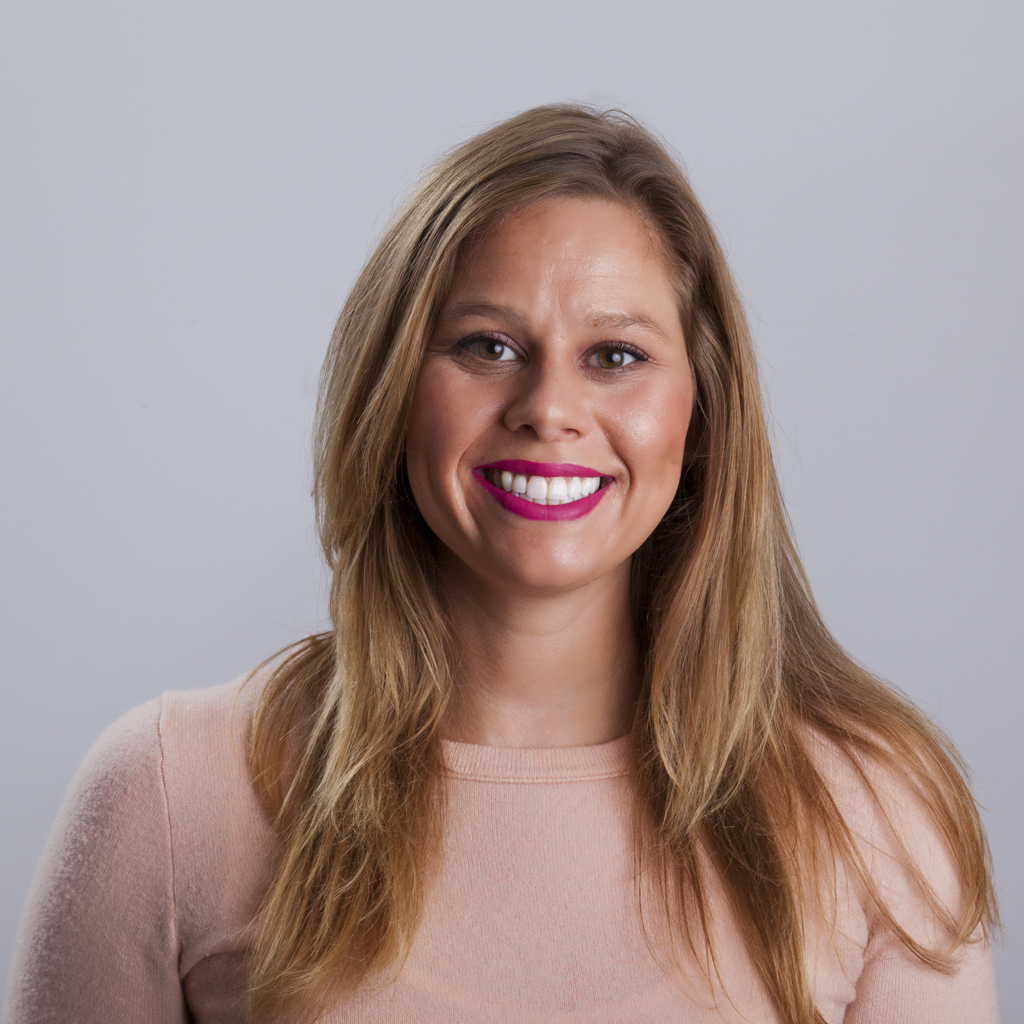 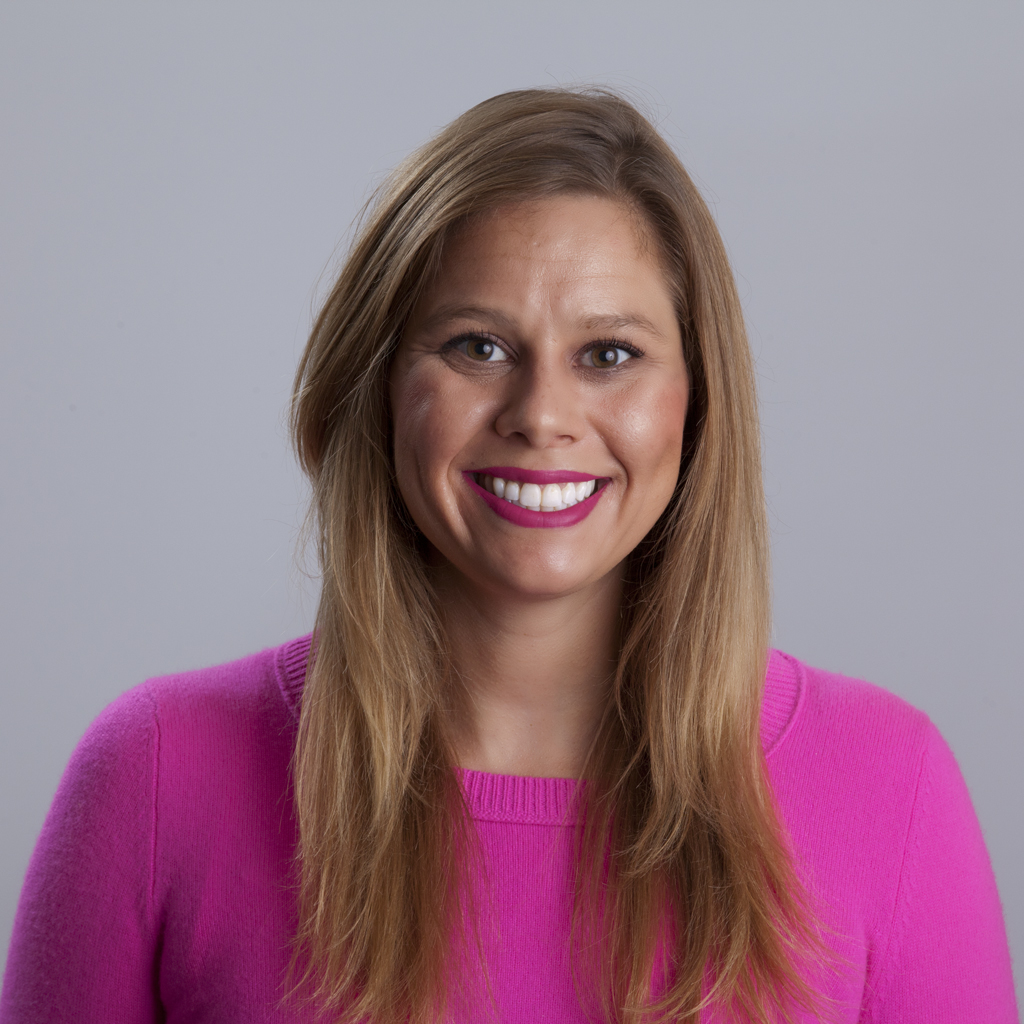 I’m really enjoying learning how to shoot portraits. A number of my friends have been willing subjects who are helping me tune my craft. Any constructive feedback is always appreciated.

These were shot against a white projection screen with a Canon 5D MkII, a Canon EF 70-200mm f/2.8L IS II USM at ~105-150mm, a 60″ Photek Softlighter II Umbrella as the key light, a Speedlite and umbrella as the hair light, and a couple of softboxes lighting the backdrop. I used “Google’s” Nik Collection to do editing and pre- and post-sharpening. In particular, I found Viveza’s “control points” very successful in reducing the “structure” of David’s shirt to help hide some of the wrinkles. The 70-200 is quite sharp at f/8 (made even more so by Reikan’s FoCal software), but I found the sharpening offered by the Nik Collection to be very helpful. 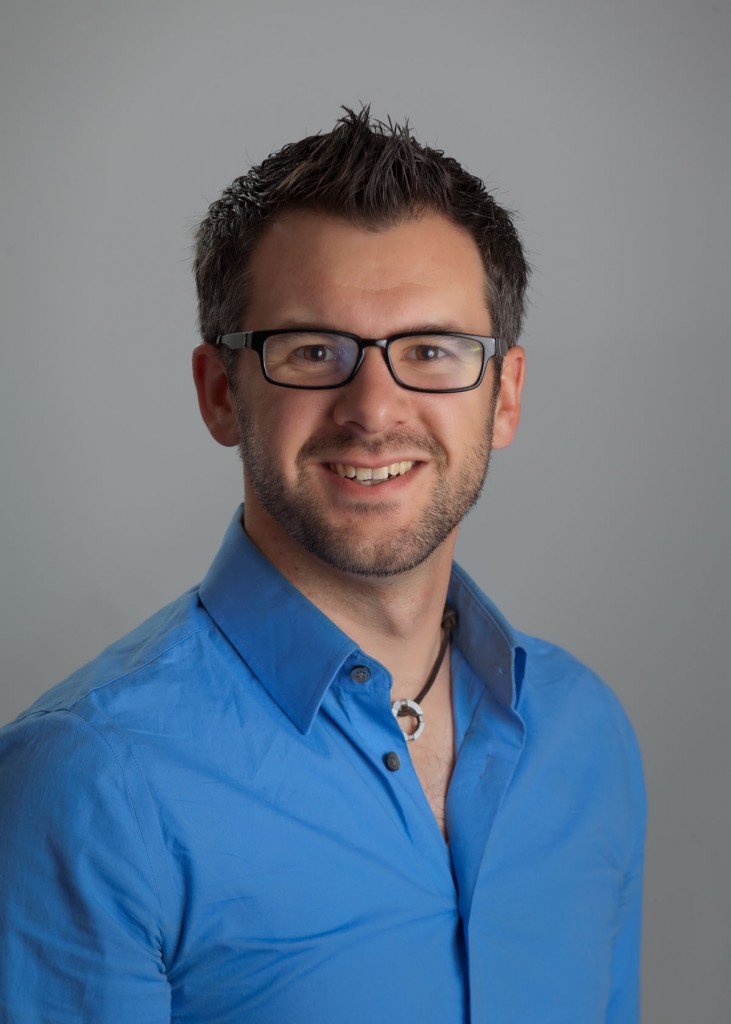 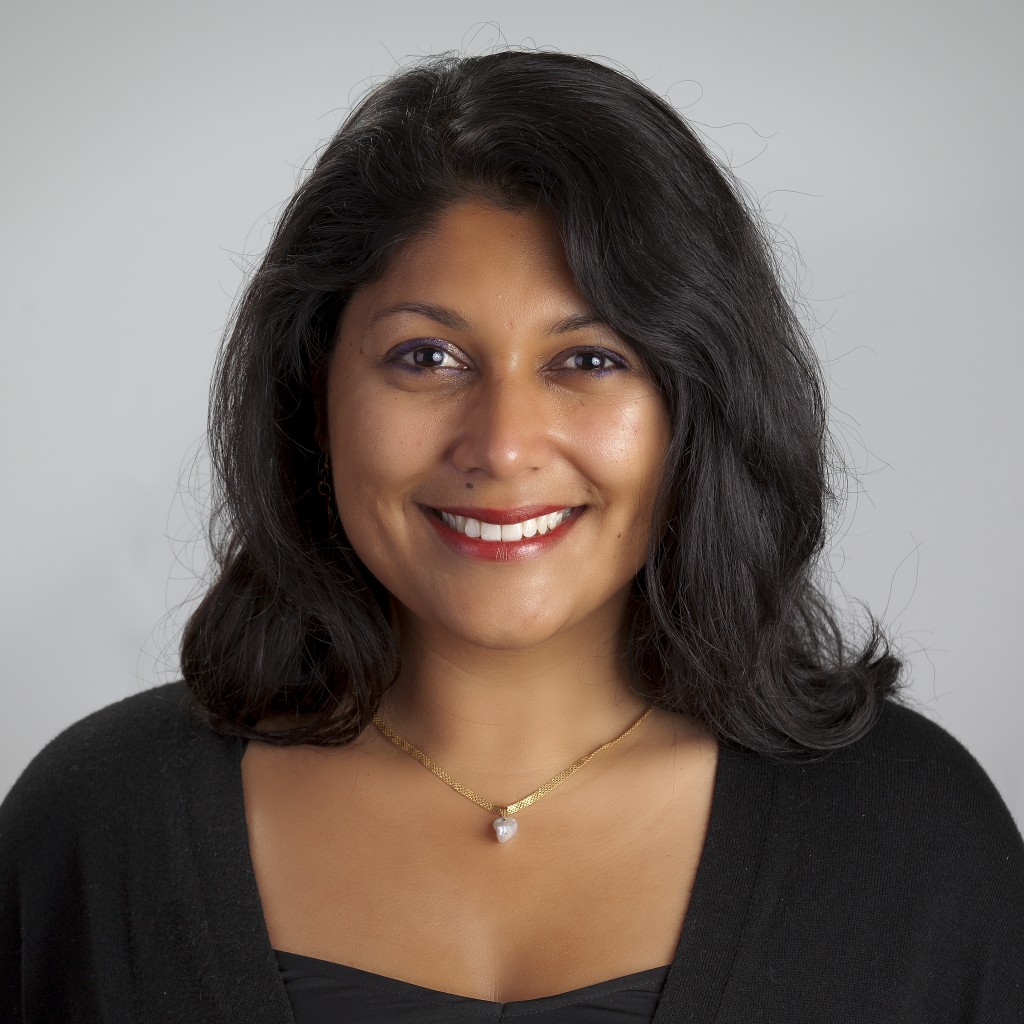 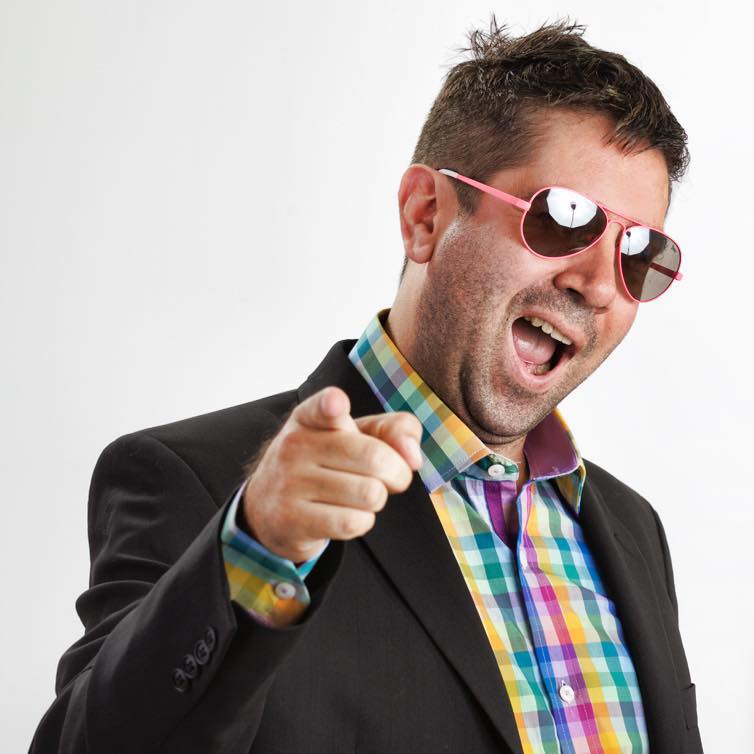 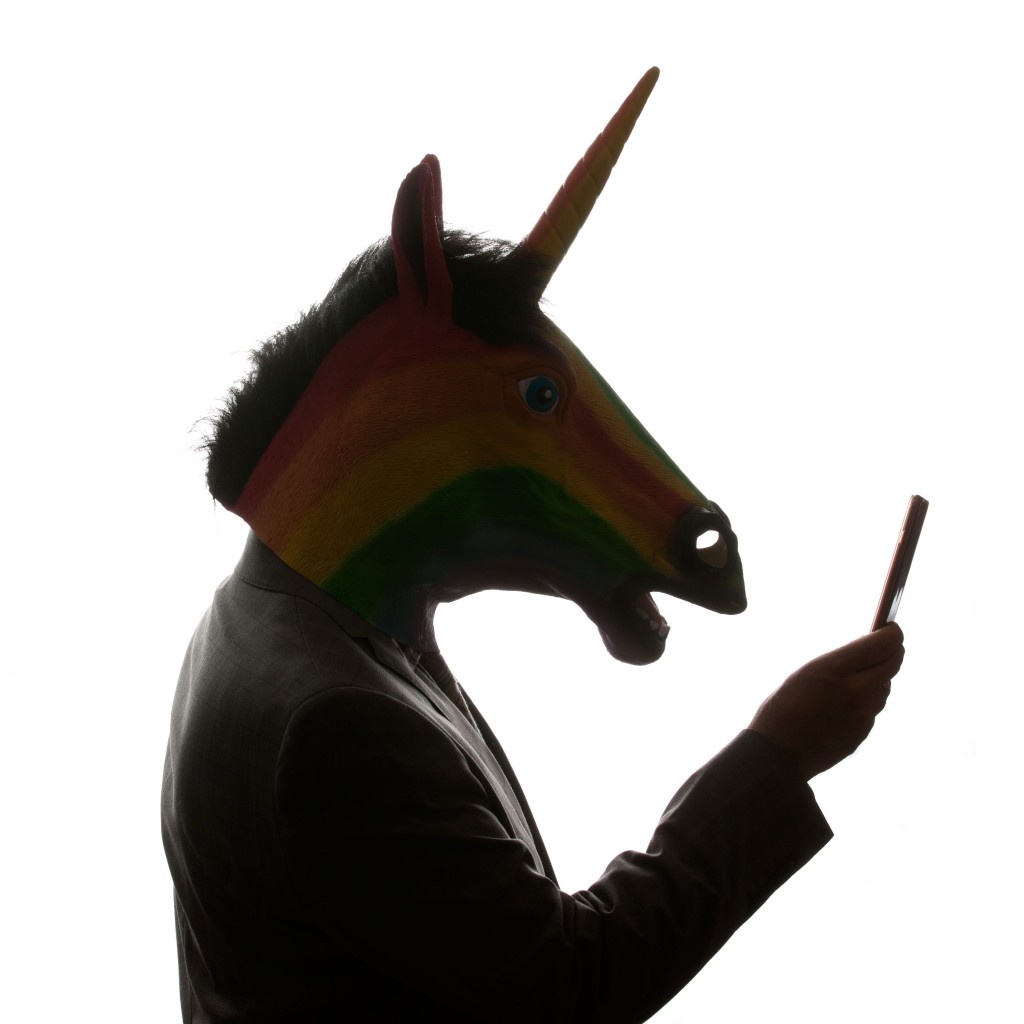 I did a photoshoot with my good friend Genevieve Kayat a couple of weeks ago. Here’s a couple of shots we came up with: 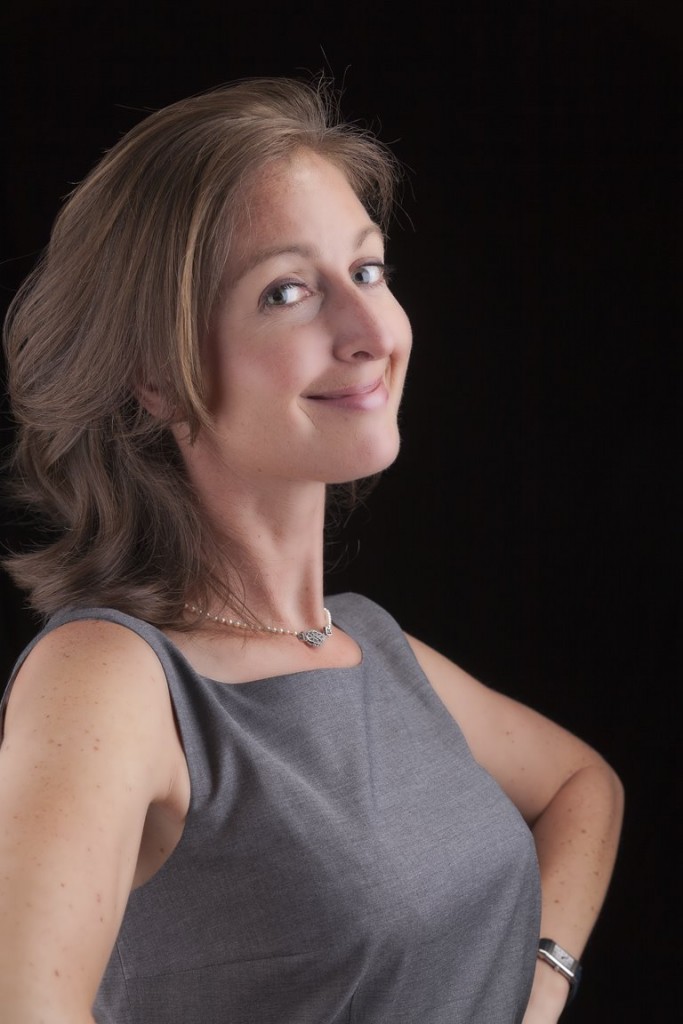 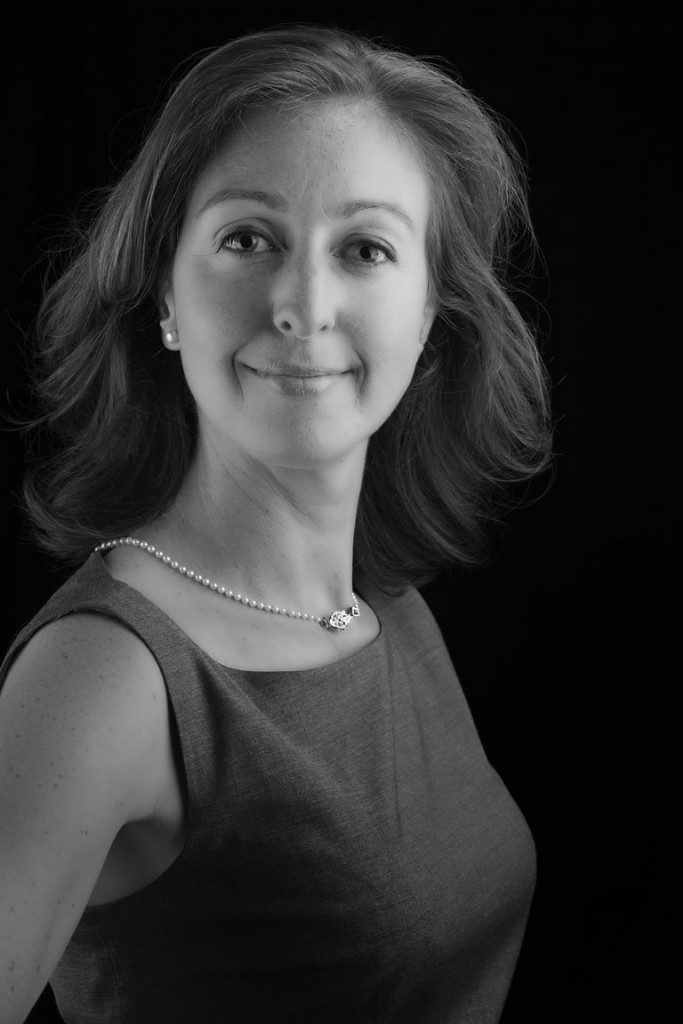 A Donkey in Agra

I shot this photo in Agra, India, just a few minutes before I saw the Taj Mahal for the first time since I was a child. In color (below), there’s a irony in the bright colors of the bag and the donkey’s seemingly forlorn expression. This photo has haunted me since I’ve taken it. Perhaps it’s because it feels like a perfect snapshot of a particular time I felt my heart pouring out with compassion for a fellow sentient being. It also reminds me a bit of Au Hasard Balthazar. 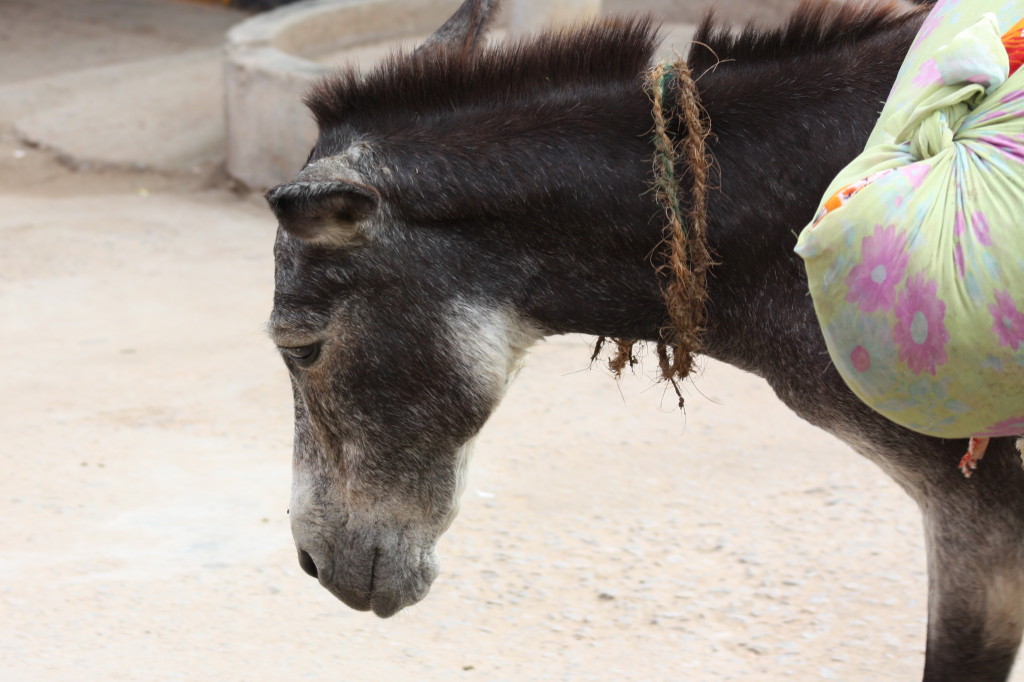 Here’s a panorama I shot of the Bay Bridge Lights art project on March 22nd. Like my other gigapixel panoramas, this was taken with a GigaPan EPIC Pro motorized pano head, Canon 5D Mk II, a 70-200mm f2.8 USM IS L II lens at 200mm, and a Canon 2x extender. (PS. I’m hoping to up the ante on this one by shooting a higher-resolution image; if anyone has access to 400mm+ lenses of good quality, please let me know… I am capped out 3.63GP with  2x 200mm but with a doubled 400mm or 800mm lens this could be 14.5GP. With a doubled 800mm lens this could be 58GP, quite probably the largest panorama shot in San Francisco.)

END_OF_DOCUMENT_TOKEN_TO_BE_REPLACED

Here’s a panorama I did today of Dolores Park in San Francisco, CA. It’s late January and Dolores Park is crowded due to the beautiful weather. Check out the line at the corner of 18th and Dolores: those folks are waiting to buy ice cream!

END_OF_DOCUMENT_TOKEN_TO_BE_REPLACED

Enjoy this panorama from a park on Mulholland Drive in Los Angeles, CA. Click the full screen button directly below the “View All” button in the upper-right-hand corner for the best results. Zoom in! What neat things can you spot?

Enjoy this 360° nighttime pano from a rooftop in San Francisco’s historic Dogpatch District, with views of Oakland, downtown SF, the Bay Bridge, the Port of SF, planes landing at SFO, and more. Click the full screen button directly below the “View All” button in the upper-right-hand corner for the best results. Zoom in! What neat things can you spot?

Time Lapse of a Sunrise Over the Okavango Delta

In December 2010, I traveled to the Okavango Delta near Maun, Botswana. Here’s a short time lapse video that I shot at the Khwai River Lodge with a Canon 5D MKII just for fun. The lens was a Canon EF 17-40mm f/4.0 L USM with a B+W slim-line circular polarizer.