I attended the Google I/O Extended “Develop for Good” hackathon in San Francisco in late June. We were asked to create a solution for one of three challenges:

I joined up with a team that was exploring the Google Ideas challenge. We wondered: could we allow citizens to anonymously report violence in repressive regimes when phone and internet connections may be temporarily limited or intermittently severed?

There’s a “market” for this product: more than 24% of the world population lives under repressive governments. In 2011, Freedom House’s 17 Worst of the Worst countries had 1.6 billion citizens living in them. The governments of these countries censor journalists, jail dissidents, and deny basic freedoms of speech to citizens. When the people in these countries rise up against their governments, these governments turn violent (most recently in Egypt and Syria). Information about incidents of violence in these situations is tremendously important: it can shame governments into reform, help the international community pressure regimes to cease violence, and increase citizens’ own commitments to affecting change.

The solution needed to do four things very well:

At first, we considered developing applications primarily for “feature phones” such as less-expensive Nokia Series X0 devices. However, as we explored various product concepts we realized that these devices simply lacked the horsepower, flexibility, and hardware necessary to develop a robust solution.

So, here’s the use case we came up with:

This product would have four key features:

We’ve described the concept in more detail on the Silent Lens website. 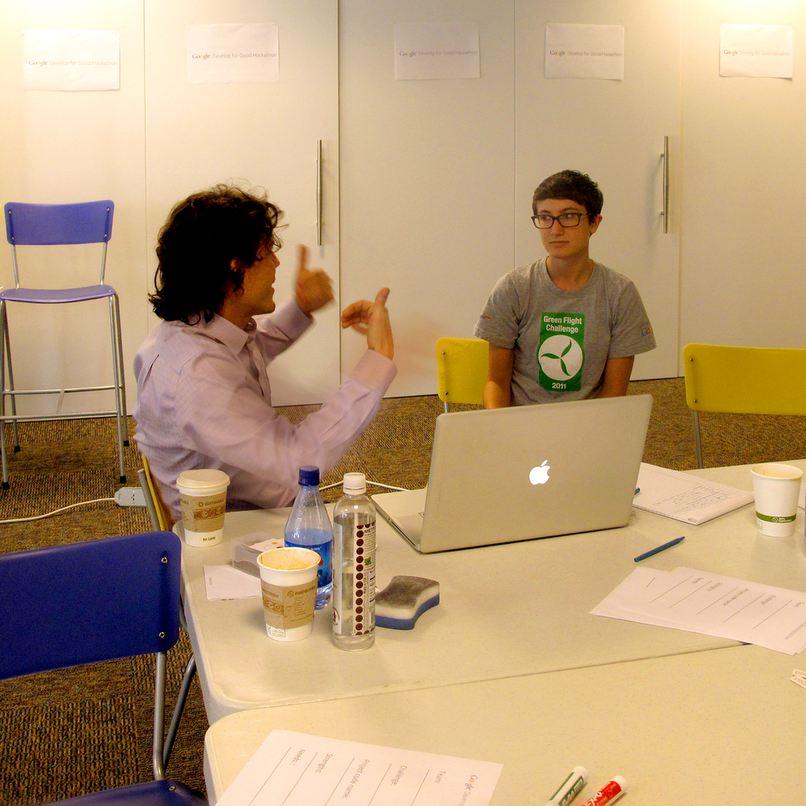 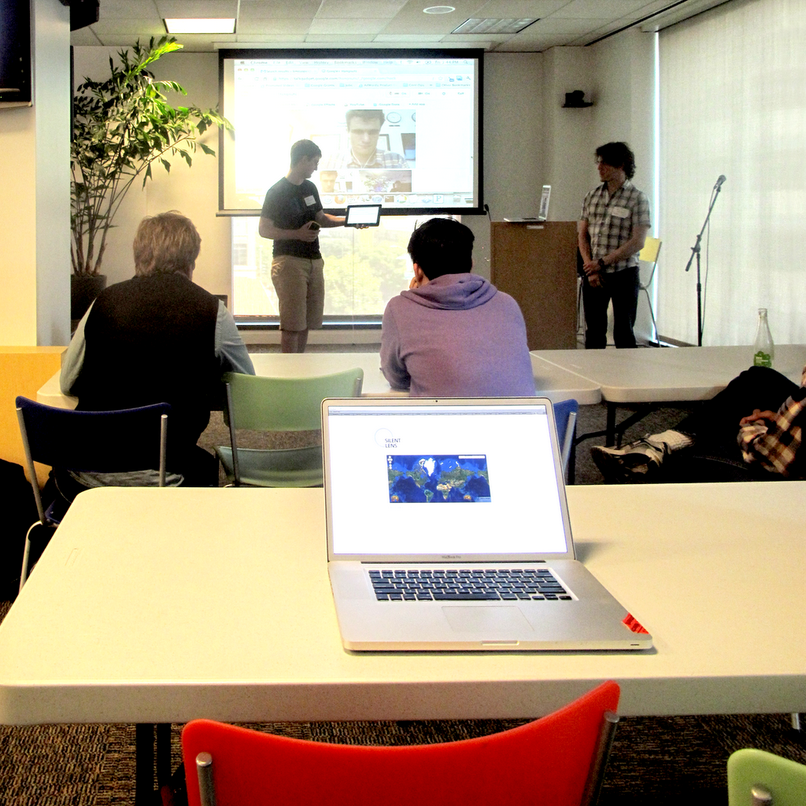