Two Photographs That Impact My Life 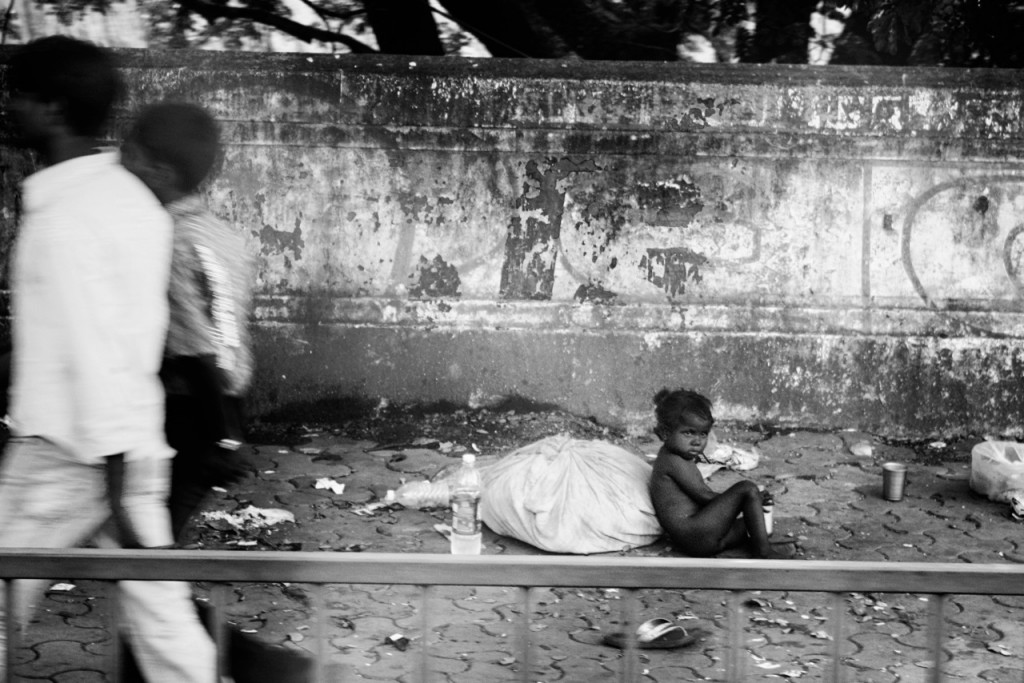 In September of 2010, I travelled to Mumbai and New Delhi with twenty fellow MBA students to learn more about India’s financial markets. I took this photo out of the back of an air-conditioned tour bus in Mumbai. Near as I can tell, she was unattended. This photo haunts me because I think it illustrates how easy it is to ignore all of the things that we find unpleasant and difficult. I remember asking one of the finance ministers about the state of banking in India and he remarked that the vast majority of Indians had good access to financial services. I countered, postulating that micro-finance seemed to be an awfully big topic for a country that apparently didn’t need it. He replied, “Oh, you mean that India. See, there are two Indias. There’s India, which is the 100 million people you’ve spent the last few days with. They have good access to banking. And then there’s Bharat, which is the traditional Sanskrit word for India. That’s the other billion. They don’t have access to banking.” 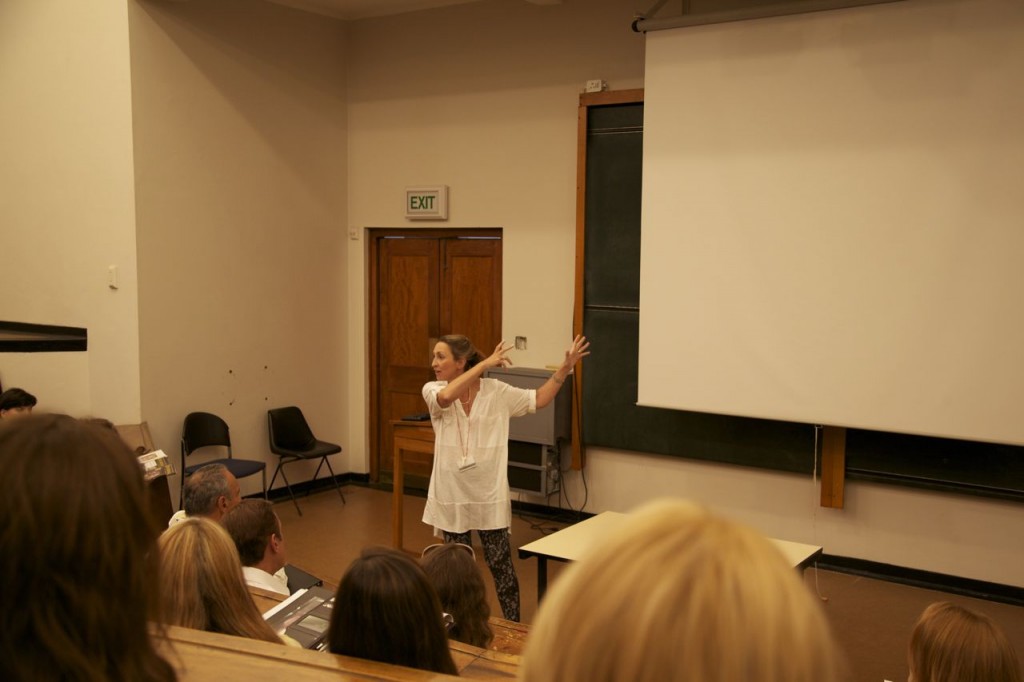 This is Dr. Becker, and I’m in a classroom at the University of Cape Town. She’s a physician who has been fighting HIV and AIDS in South Africa for years. There are two things that this image reminds me of. First, she’s incredibly passionate and moved by her work… she’s a real scientist who is doing incredible work for good and it’s clear how it is incredibly fulfilling for her. Second, it was clear to us that many of the problems she was facing weren’t medical, but operational/marketing/logistics/social. In other words, she needed more of the people in that classroom to be there in her field and the truth is that it’s hard to get post-MBAs to do anything like that.